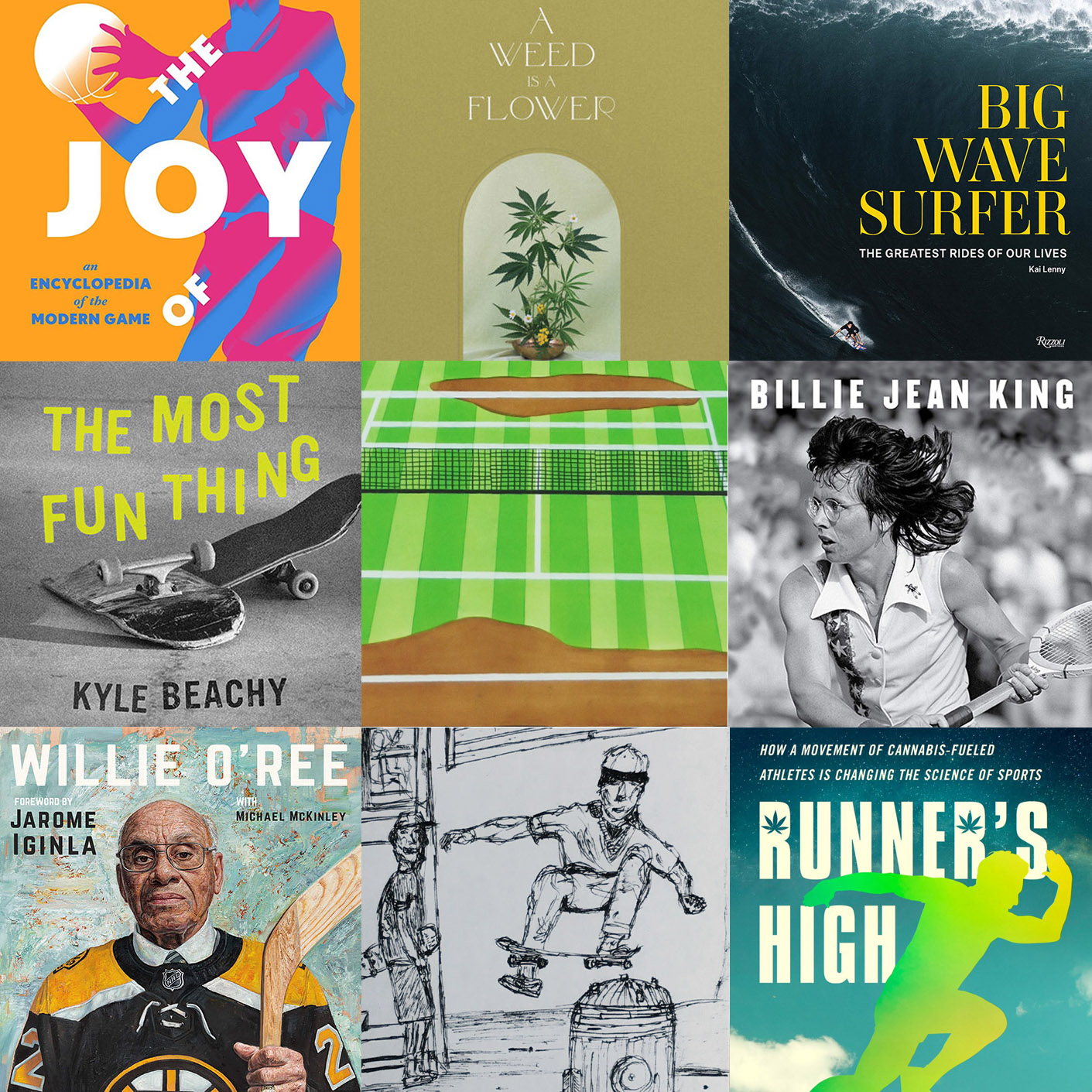 The day after any great workout there is the opportunity to tuck away indoors, turn off the screens, and cozy up with a good old-fashioned book. While sitting still seems to be an increasingly difficult feat, here are 11 titles that will keep your attention and help you recover intelligently this Fall. 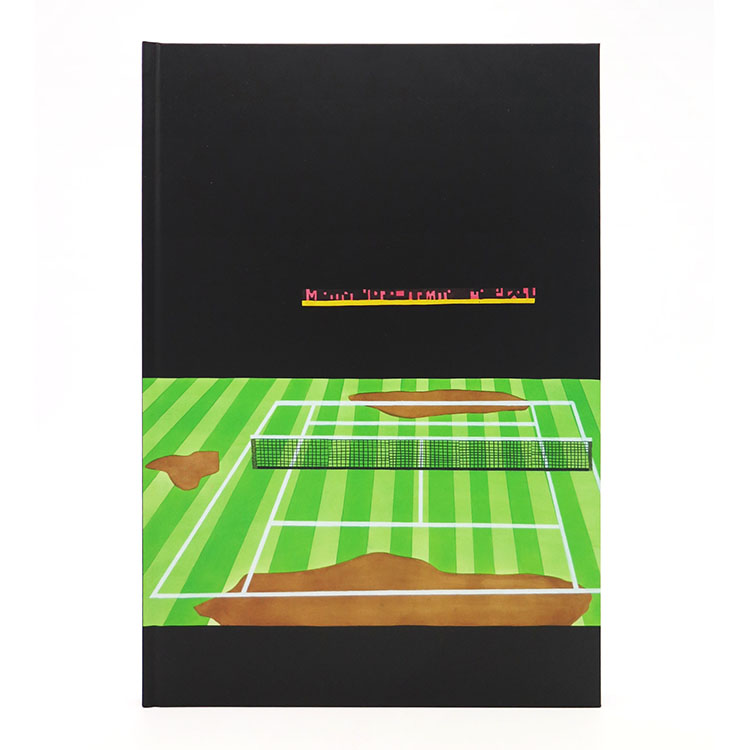 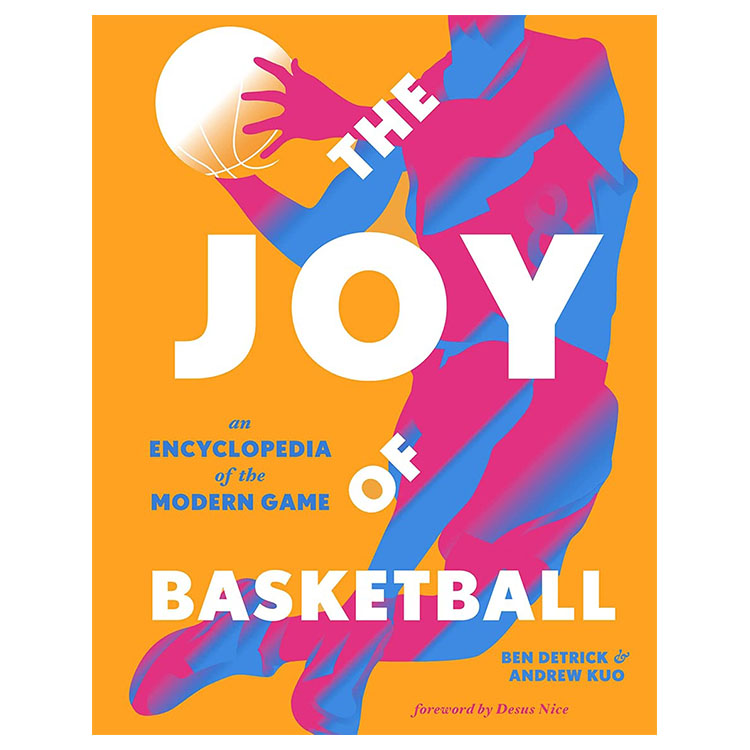 The Joy of Basketball
by Ben Detrick and Andrew Kuo 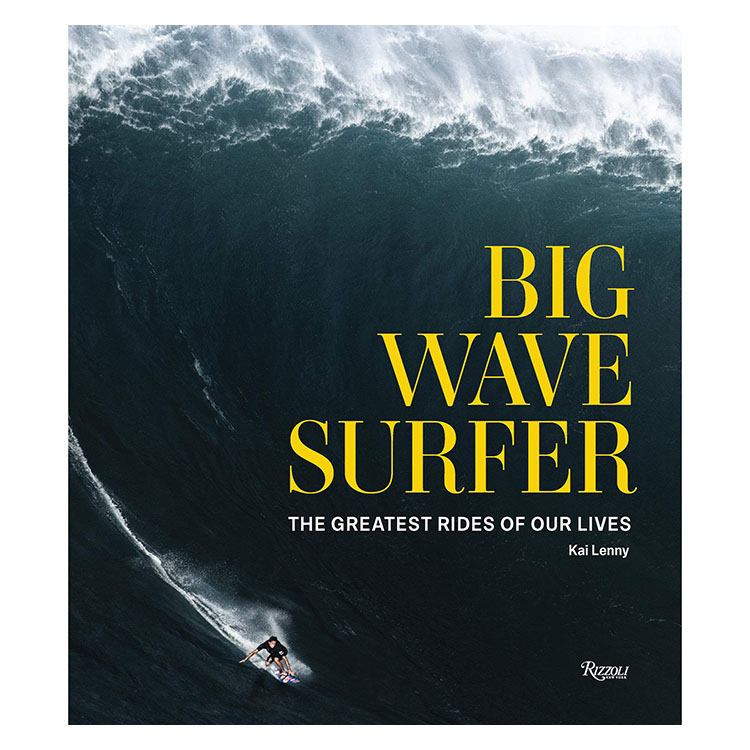 Big Wave Surfer: The Greatest Rides of Our Lives
by Kai Lenny

A jaw-dropping photographic display of the world of big wave surfing, featuring the biggest and most dangerous waves and the legendary men and women who risk their lives to surf them. 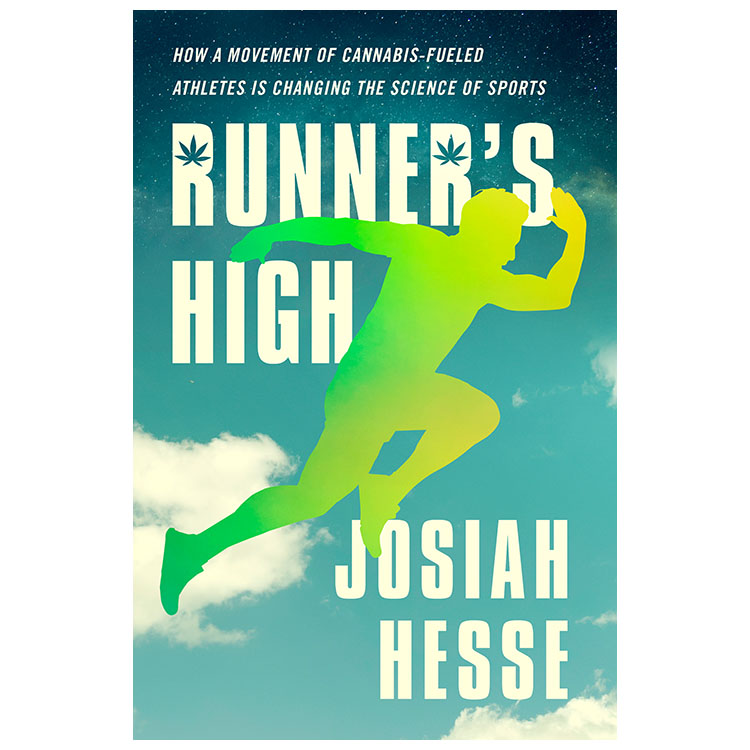 Runner’s High: HOW A MOVEMENT OF CANNABIS-FUELED ATHLETES IS CHANGING THE SCIENCE OF SPORTS
by Josiah Hesse

In Runner’s High, seasoned investigative journalist Josiah Hesse takes readers on a journey through the secret world of stoned athletes, describing astounding, cannabis-inspired physical and mental transformations, just like he experienced. From the economics of the $20 billion CBD market to the inherent inequalities in the enforcement of marijuana prohibition; from the mind-body connection behind the “runner’s high” to the best way to make your own cannabis-infused power bars; Runner’s High takes this groundbreaking science out of the lab and onto the trail, court, field, and pitch, fundamentally changing the way we think about exercise, recovery, and cannabis. 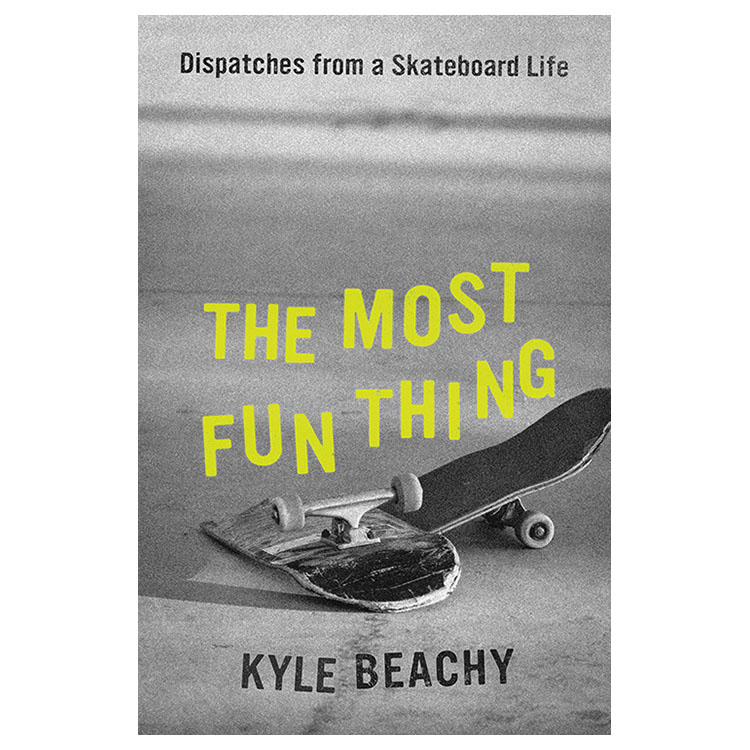 The Most Fun Thing: Dispatches from a Skateboard Life
by Kyle Beachy

This memoir in essays follows one man’s decade-long quest to uncover the hidden meaning of skateboarding, and explores how this search led unexpectedly to insights on marriage, love, loss, American invention, and growing old. 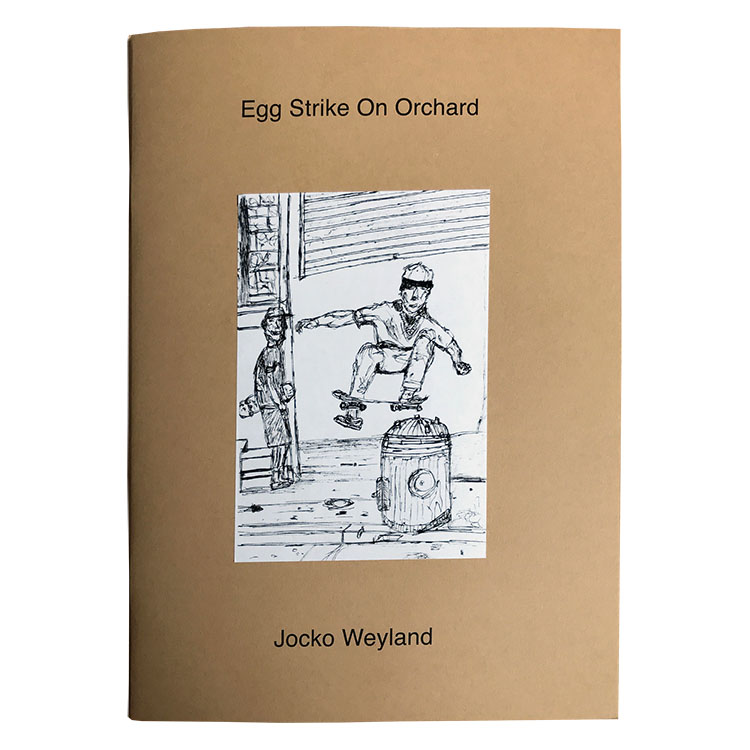 On a mild, breezy fall night in 1991, Jeff Pang, Ivan Perez, Harold Hunter, and Peter Huynh graciously allowed a slightly older fellow traveler to tag along with a Pentax K-1000 loaded with a single roll of Kodak EPL 5075 color slide film. Documenting the revolutionary aspects of the nascent street style, as passerby, Johnny Pumps, copious tags, and the imitable COST and REVS lurked in the background. A two-hour outing from Bleecker and Broadway over to Lafayette, down to Ray’s on Prince for a slice, then to Orchard where the egg attack of the title took place. When excavated three decades later turned out there were all of 12 slides left, the rest of the roll having been discarded along the way. No matter, a dozen is enough to get it all across, the exploits of four talented and mischievous teenagers, who along with their chronicler were caught up in a mixture of unprecedented physical action and exhilarating stimuli surging through Lower Manhattan. 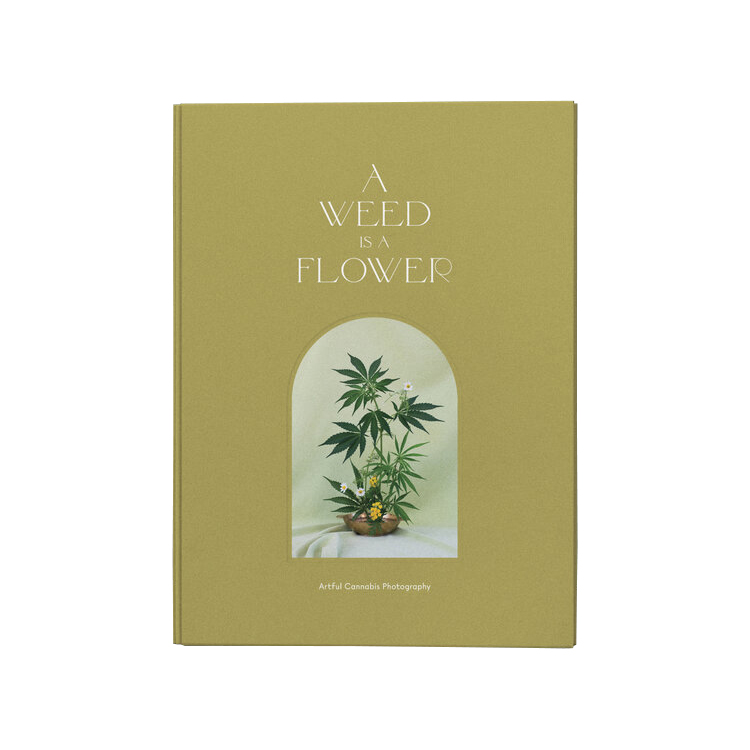 A Weed is a Flower
by Broccoli Magazine

A new 168-page hardcover photo book from the folks behind Broccoli, showcasing the natural beauty of cannabis in magical floral arrangements. 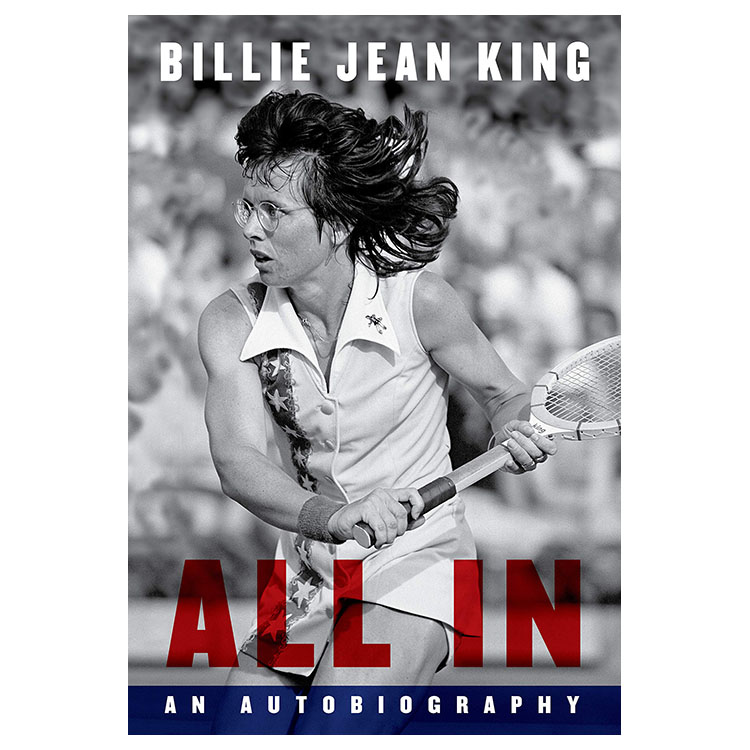 All In: An Autobiography
by Billie Jean King

An intimate self-portrait encompassing the life, times, and career of one of the most transformative individuals—let alone athletes—of recent times. 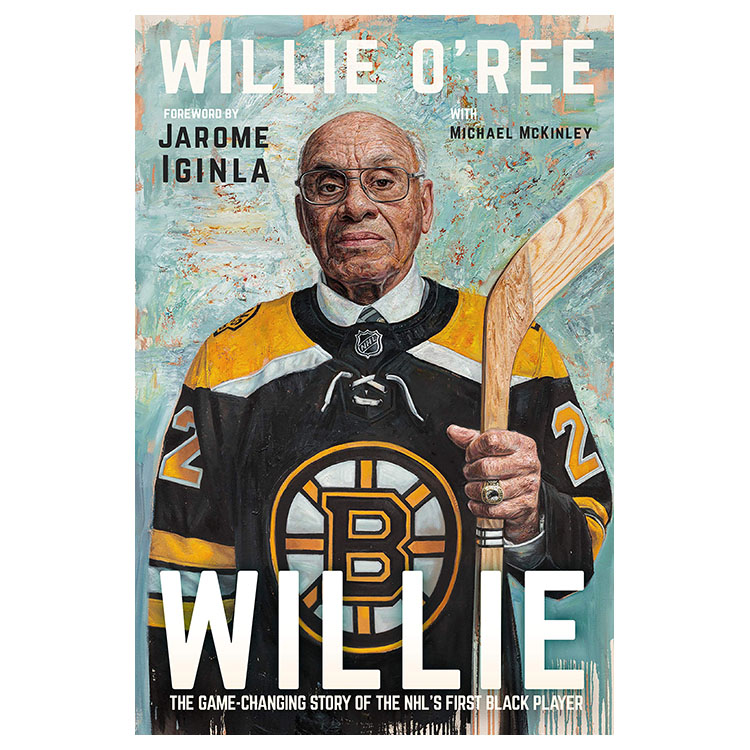 Willie: THE GAME-CHANGING STORY OF THE NHL’S FIRST BLACK PLAYER
By WILLIE O’REE and MICHAEL MCKINLEY

An inspiring memoir that shows that anyone can achieve their dreams if they are willing to fight for them. 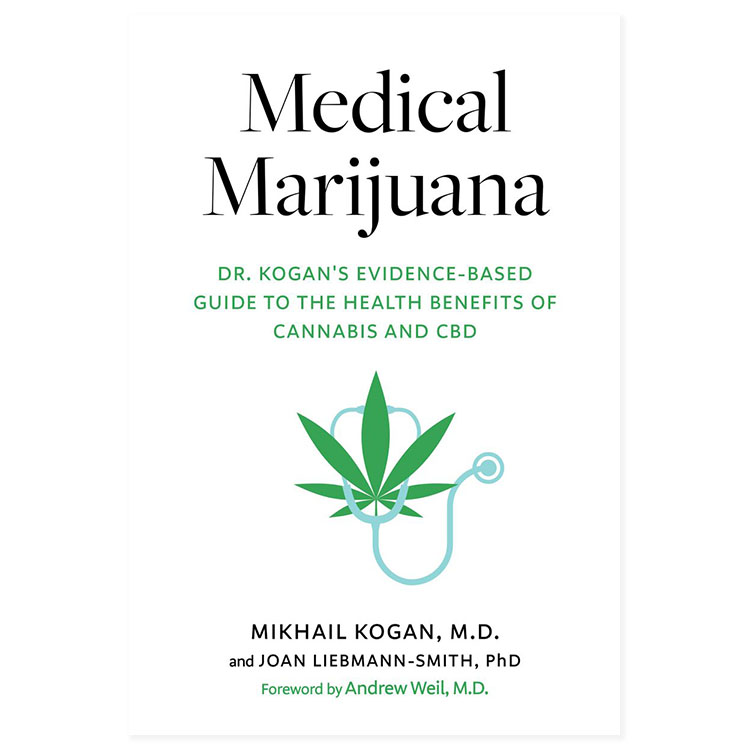 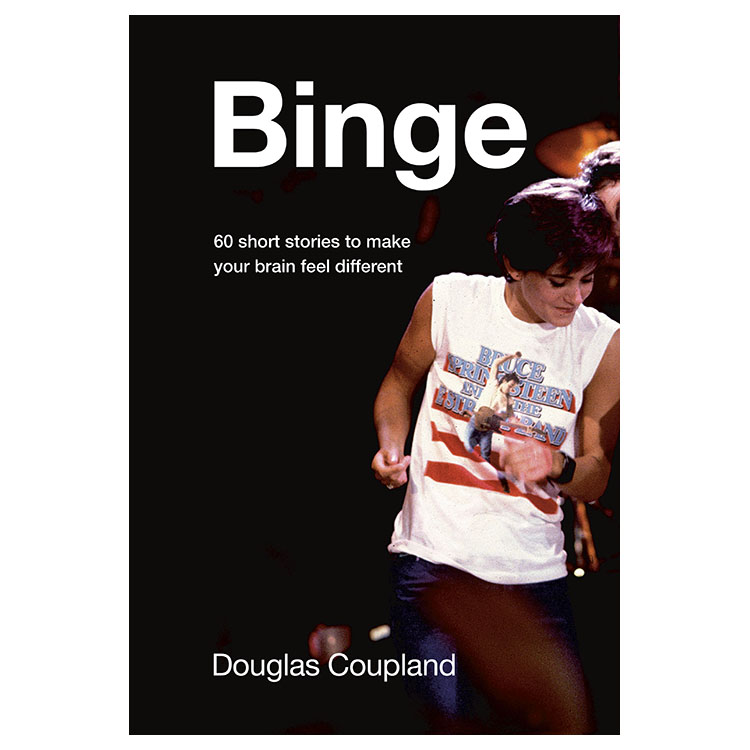 60 stories laced with Douglas Coupland’s observational profundity about the way we live and his existential worry about how we should be living: the very things that have made him such an influential and bestselling writer.