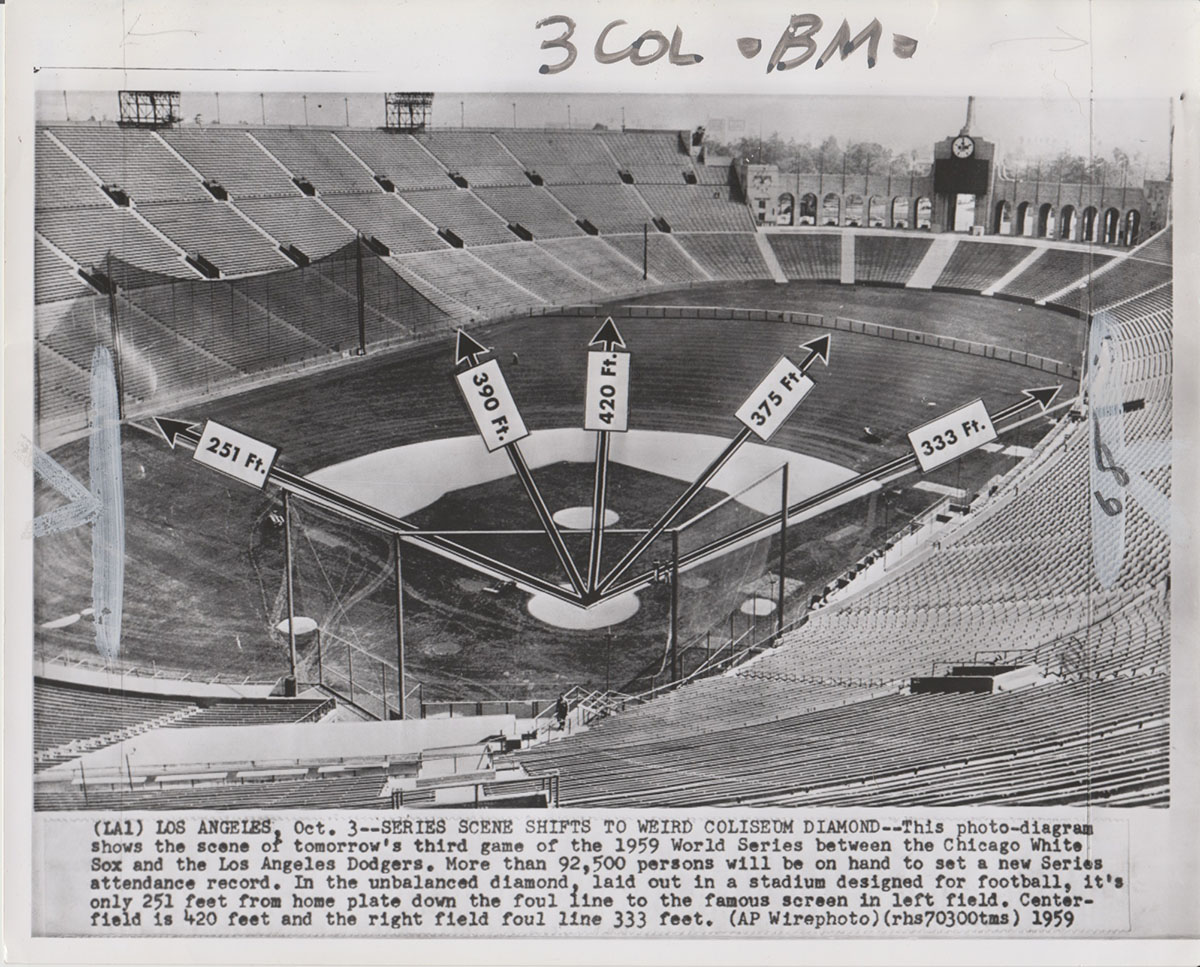 The 2020 World Series was not the first time that the Los Angeles Dodgers had to play in strange surroundings. During the 1959 series versus the Chicago White Sox, the Dodgers played their home games in front of record crowds at the historic Coliseum. With a short 251-ft screened porch in left field, the converted stadium was weird to say the least, but that did not stop the Dodgers from winning their 2nd World Series title and the hearts of their new West Coast fans. 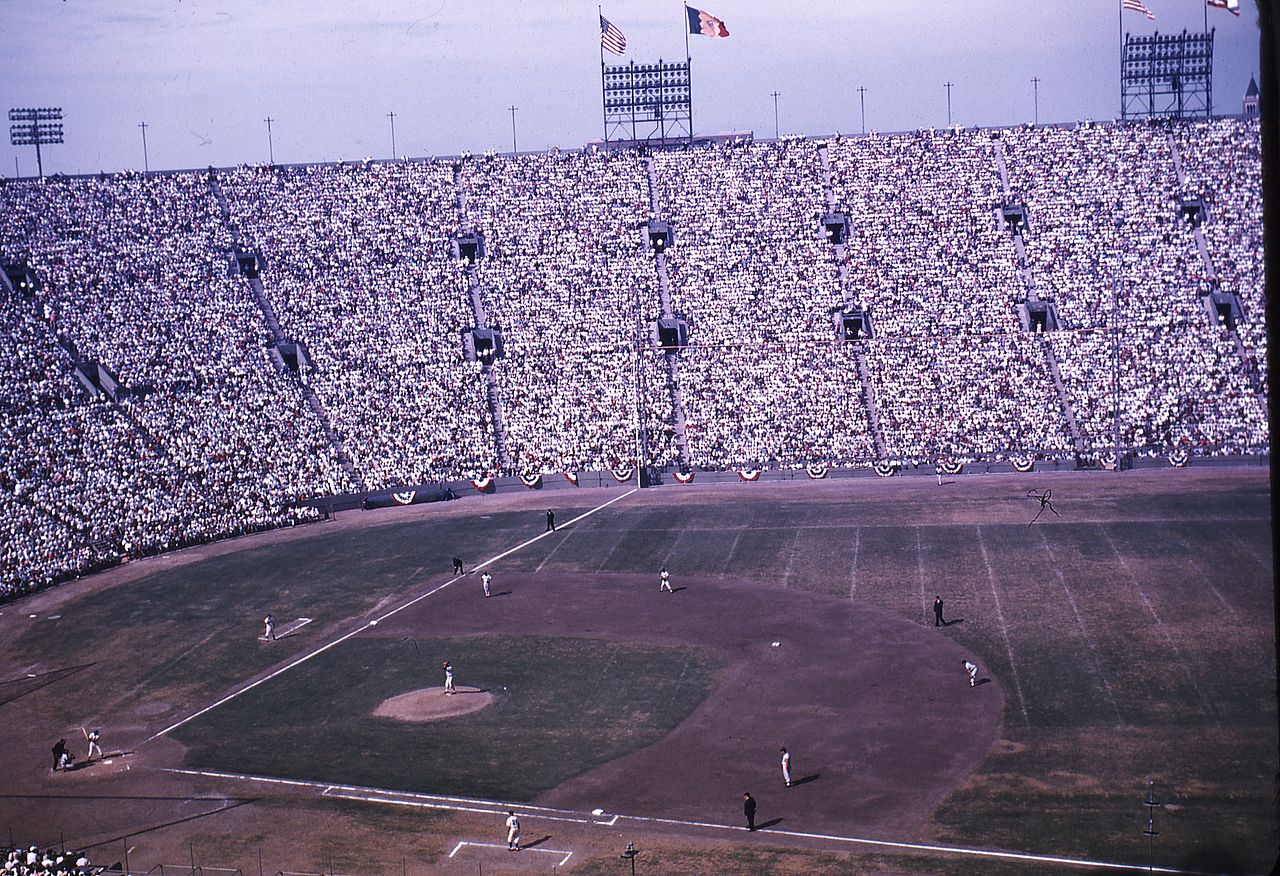