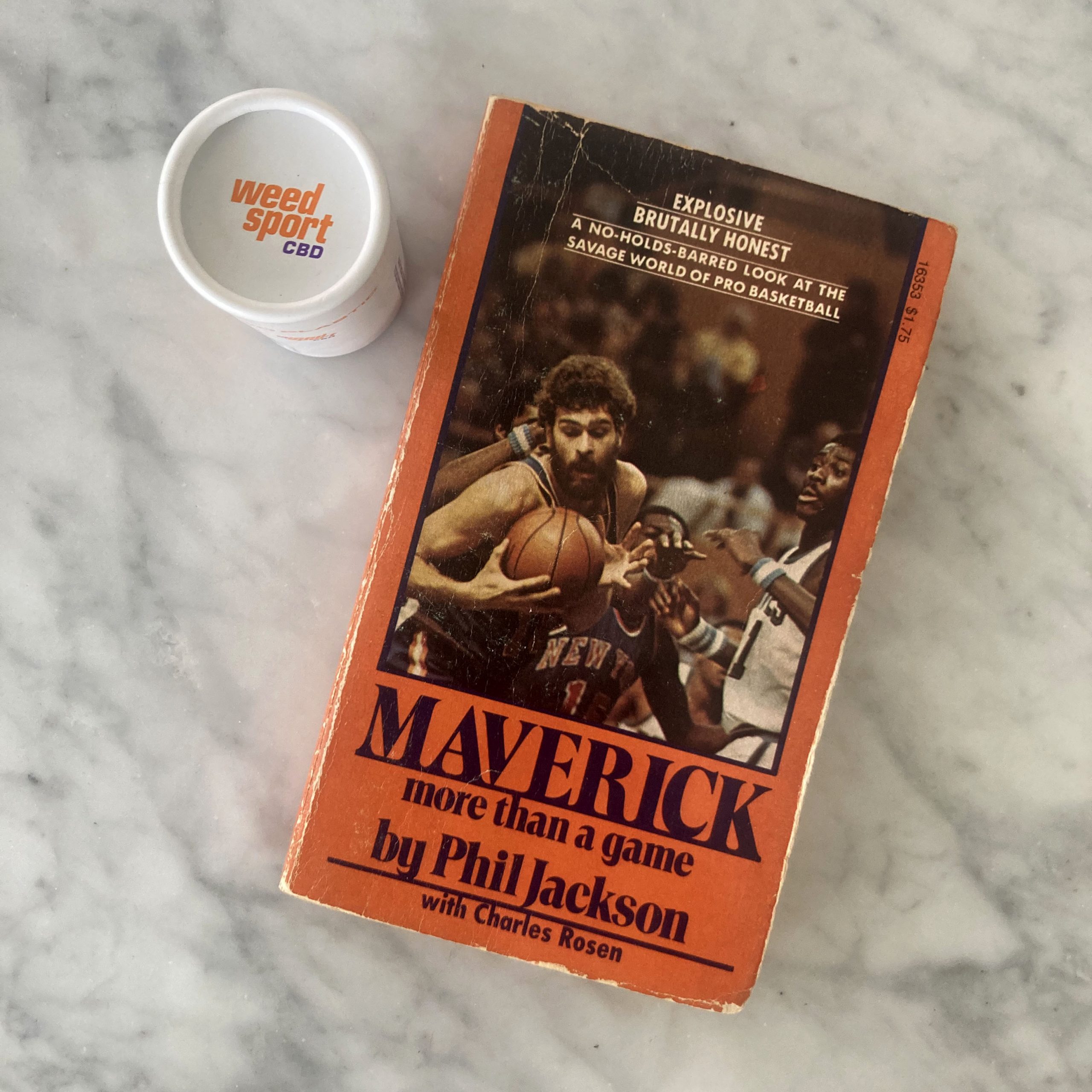 If you ever stumble across this book in a bookstore, buy it. Phil Jackson’s rare Maverick: More Than a Game chronicles the early playing career of the “Zen Master” and NBA Hall of Fame coach. Beyond just basketball, Phil Jackson describes his quest to find spirituality and balance while playing with the New York Knicks, and candidly speaks of his exploration into cannabis and LSD. One of the few active vegetarians in pro sports at the time, Phil Jackson’s approach to life and the game is only now becoming commonplace. A Maverick, indeed.