skip to Main Content
FREE SHIPPING WITH PURCHASE OVER $60
PASSING THE TIME WITH PAPER: A WEED SPORT READING LIST 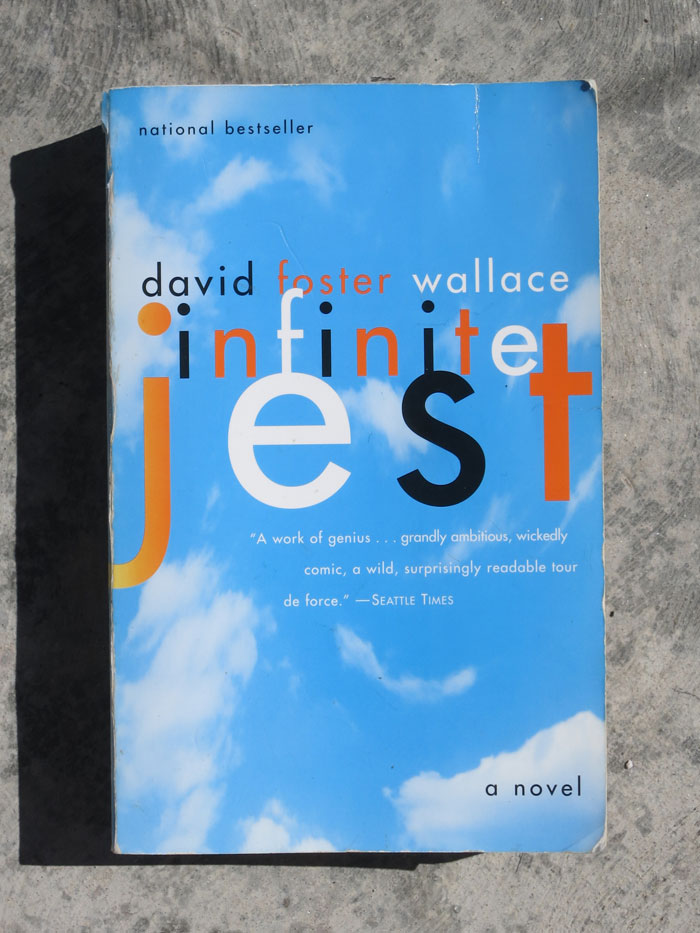 This may be your one true chance to start AND FINISH David Foster Wallace’s magnum opus. Tennis, entertainment, and family dynamics packed into 1079 pages. There’s also a 56-hour audiobook if you’re keen to listen. 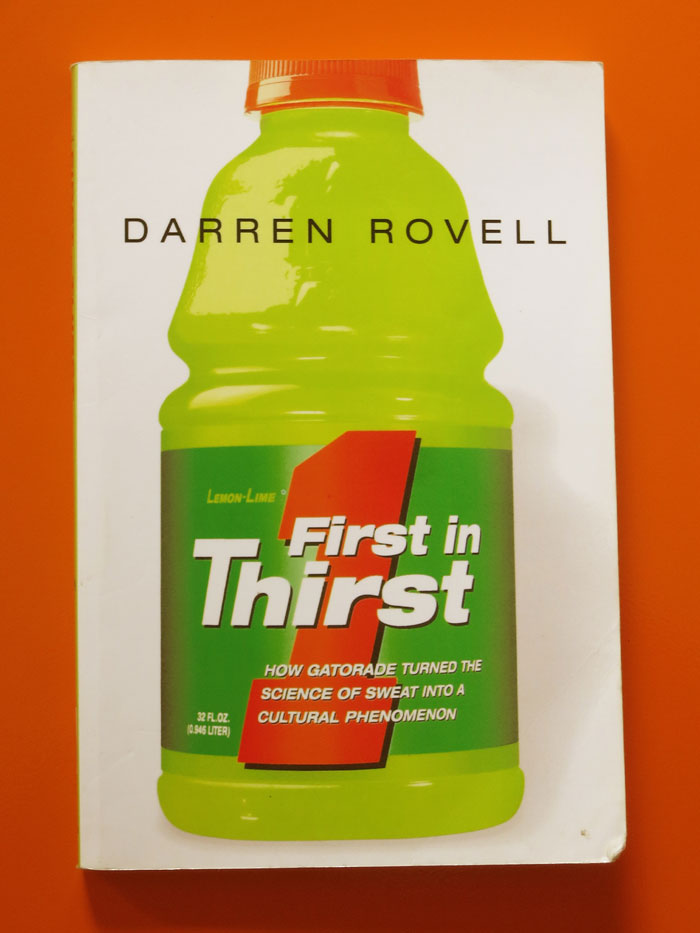 First in Thirst: How Gatorade Turned the Science of Sweat Into a Cultural Phenomenon by Darren Rovell

A great brand lasts generations, and Gatorade is doing just that. In this breezy account by Darren Rovell, we learn the inside story behind the formula, marketing, and distribution of the world’s most popular sports drink. 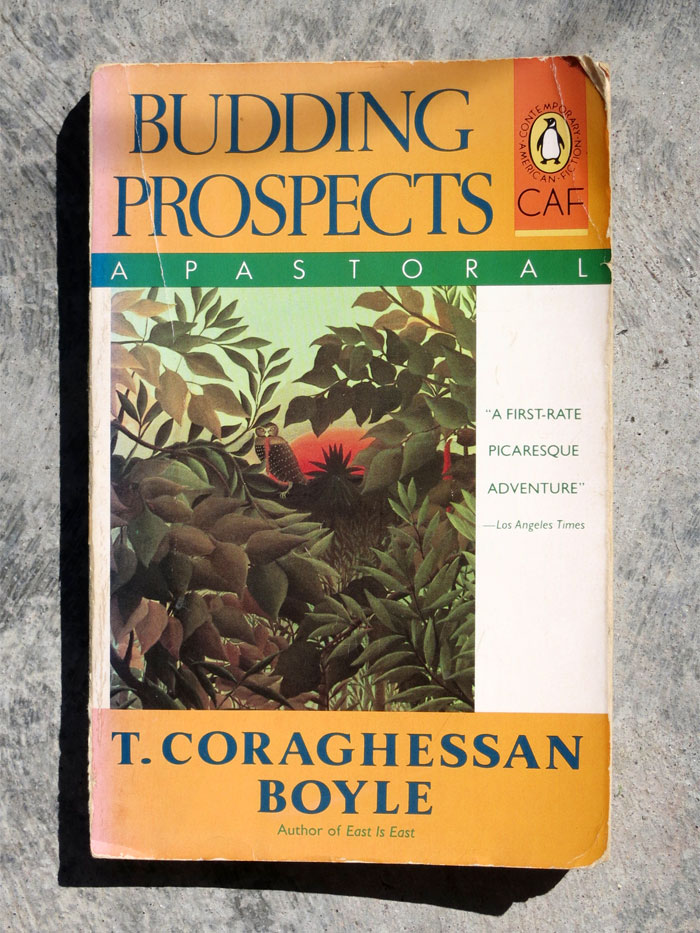 T. Coraghessan Boyle’s entertaining novel about a Northern California grow operation gone awry puts to test a popular get rich quick scheme. Amazon acquired the rights to this book a while back and created a terrible pilot episode that failed to make a series materialize. Shameful, really, but the book is always better. 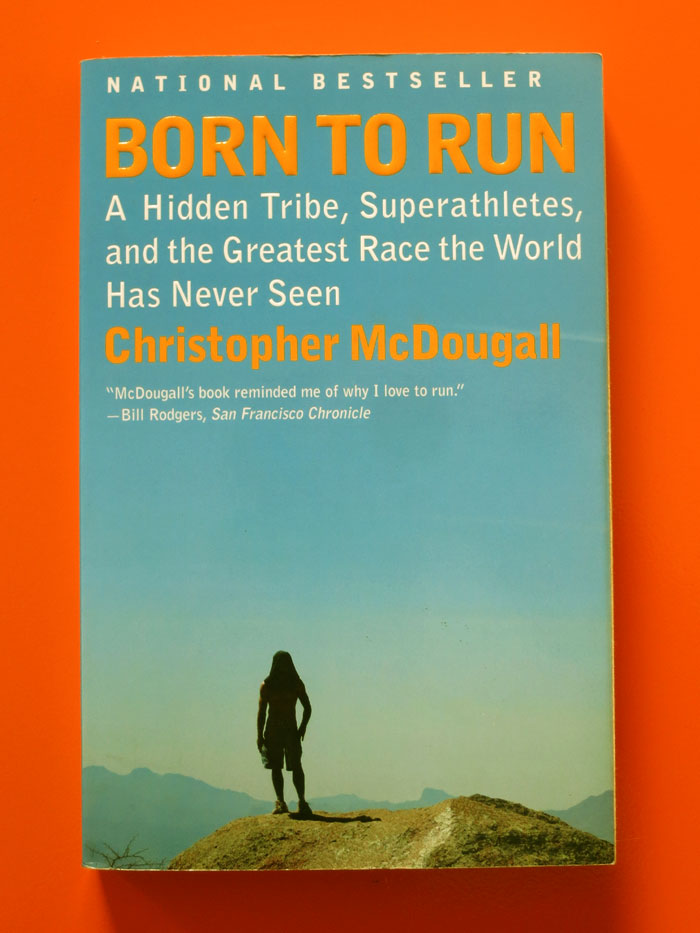 Born to Run: A Hidden Tribe, Superathletes, and the Greatest Race the World Has Never Seen by Christopher McDougall

It’s gotta be the shoes. One man’s search for an answer to his running injuries takes him into the Canyons of Mexico to meet an indigenous tribe renowned for running long distances in their huaraches. 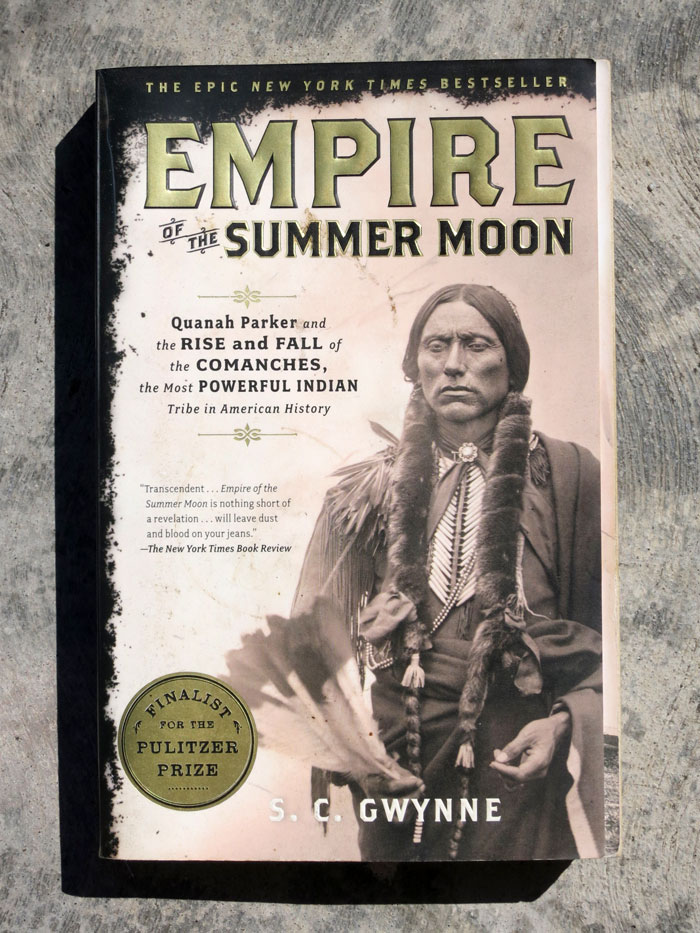 Empire of the Summer Moon: Quanah Parker and the Rise and Fall of the Comanches, the Most Powerful Indian Tribe in American History by S. C. Gwynne

Transport yourself back to a time when streams ran clear, buffalo ran free, and the indigenous tribes ran raids across their shrinking territories. Empire of the Summer Moon thoroughly details the history of the Comanche Indians and follows its last Chief off the land, onto a reservation, and eventually thriving in citizenship. 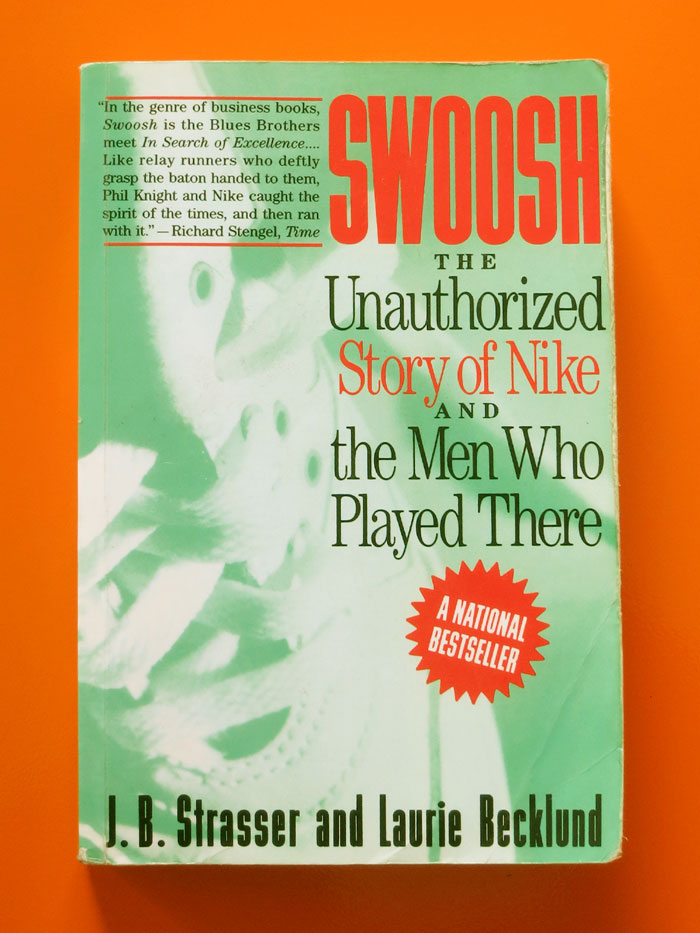 Swoosh: The Unauthorized Story of Nike, and the Men Who Played There by J. B. Strasser and Laurie Becklund

Before Shoe Dog, there was this banger. A page-turning look at Blue Ribbon Sports’ transformation into NIKE Inc., Swoosh weaves the Just Do It tale through the views of some of the company’s early important players. 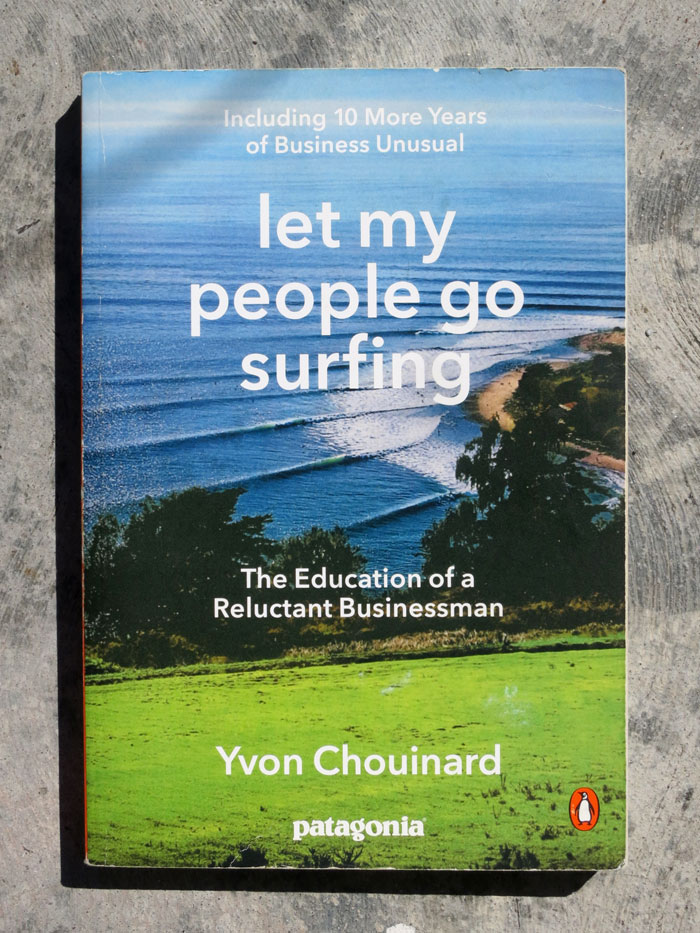 Let My People Go Surfing: The Education of a Reluctant Businessman by Yvon Chouinard

Do good to the earth, make good shit, and have fun doing it. Patagonia founder Yvon Chouinard’s memoir/business manual sets a path for a better planet. 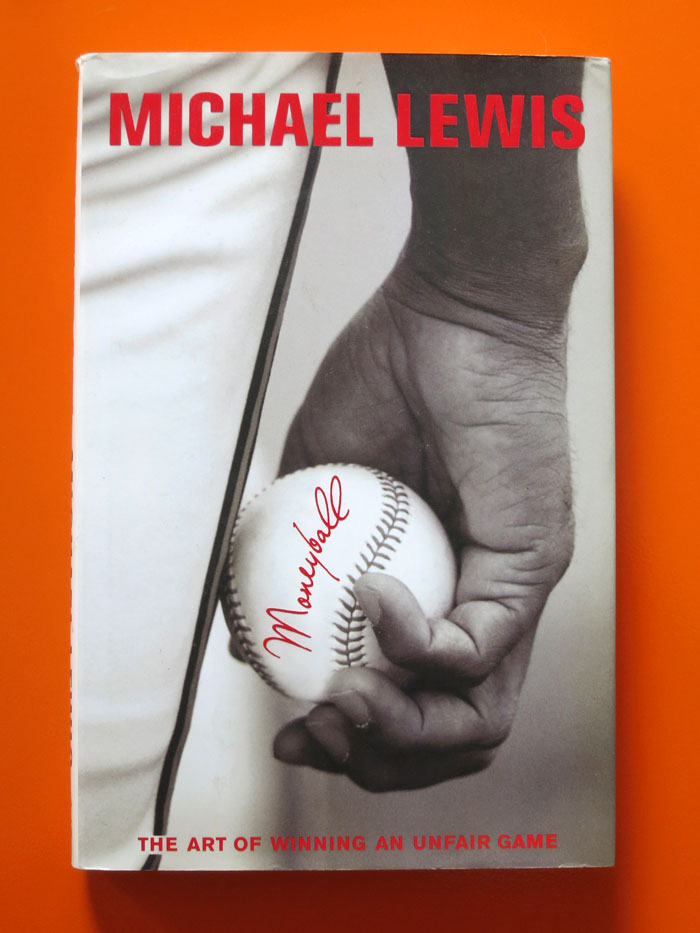 Moneyball: The Art of Winning an Unfair Game by Michael Lewis

Sure, we’ve all probably seen the movie by now and will picture Brad Pitt as Billy Beane, but the book is great, and the 2002 Oakland A’s were proof that you didn’t always need star power to win a pennant. 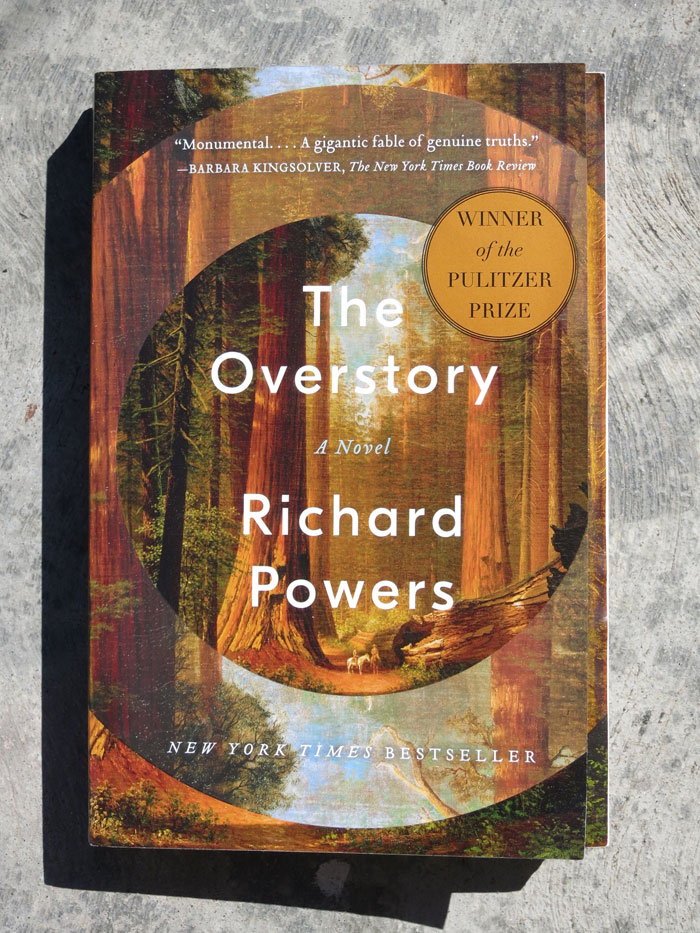 The Overstory by Richard Powers

This novel will make you yearn to be out in nature while simultaneously being pissed off at the man and capitalism. You might just start imagining that the planet would be better off without humans, but in true human fashion, you’d want to see what that would look like. The best time to plant a tree was 20 years ago, and the best time to read The Overstory is now.