We first met Los Angeles-based photographer Radka Leitmeritz a few years back at The Courts while she was on a commercial shoot. Bursting with energy and always with a camera nearby, we were drawn into Radka’s world and have never really left. With a background in fashion and passion for tennis, Radka’s latest project with Porsche, Court Supremes, celebrates the power of the women who play the game. We recently caught up with Radka to talk about the project and the inspiration behind it.

When, where and how did your love of tennis first begin?

My love for tennis literally began with group lessons that I signed up for here in LA on Riverside few years ago. I got pretty obsessed very fast, took an endless amount of private lessons, and started to play all the time!

Can you tell us about your photographic journey and how you ended up doing the Court Supremes project?

I started as a fashion photographer… actually as a photo assistant to a few fashion photographers in Germany and then moved to Paris and worked in the fashion industry for nearly 25 years. My work was published in many international editions of fashion magazines such as Vogue and Harper’s Bazaar. I shot advertising and with my partner created a fine art series under the name Rene & Radka. I moved to Los Angeles where I wanted to extend my career and work also with actors and in the entertainment industry. I shot portraits of many Hollywood A-listers for Vanity Fair, Variety, and the Hollywood Reporter.

I fell in love with tennis so much and wanted to bring my own photographic vision to the sport. For Court Supremes, I worked with amazing tennis players I admire so much, and did something different than we’re used to seeing when it comes to sports photography.

How did you choose the athletes?

In this 1st part of the project I have focused on the Central and Eastern European region and chooses athletes from here, since I am also Eastern European. I am planning to extend this project to Western Countries in Europe and hopefully to the US in the future.

What was your process like in making the portraits?

Every player is so different and I was trying to find for each of them another set up, story and look. Inspired by their personalities and driven by my own vision how I see them.

What kind of camera are you shooting with? 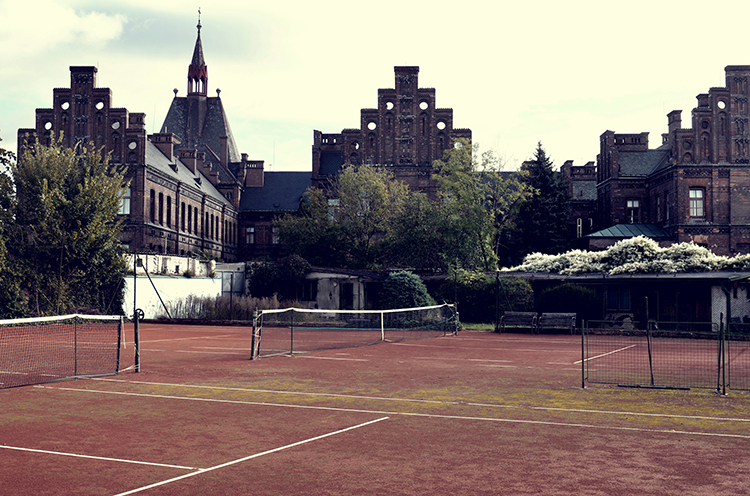 Where is your favorite court in the world?

I have played on many courts around the globe. I try to play at all the locations I photograph to feel the vibe. When I travel for work, besides of my cameras I always take a racquet with me.

I feel really great in my little hometown tennis club in Litoměřice, Czech Republic. I was born here and grew up around the river where it is situated. It has orange clay and cold beer after you are done. They call me the American girl here, and ask me how the courts are in Sacramento!, God knows why:-)))

One court I also love is in Prague. It’s called Vyšehrad / Topolka tennis club and you can see the the city and churches from the top. It has a very special energy.

Here in the US, I am definitely in love with The Courts at Anza-Borrego, it feels like home there. Whenever I go I want time to stop, and just stay there forever and play tennis. It’s absolutely perfect, almost unreal. It’s a Tennis Paradise from the perfect courts to every detail you can think of…..

If you could choose anyone from any time, who would you most like to hit with?

I think I would love to hit with Martina Navratilova, Yannick Noah, or Roger of course!

What’s next for Radka?

We have created our first art exhibition for the Court Supremes project and it will travel to different tournaments. A book is planned for next year too. In the short term, I am excited about Indian Wells coming up in October—another tennis paradise—and my collaboration with WTA and ATP! We are also working on a beautiful project together! 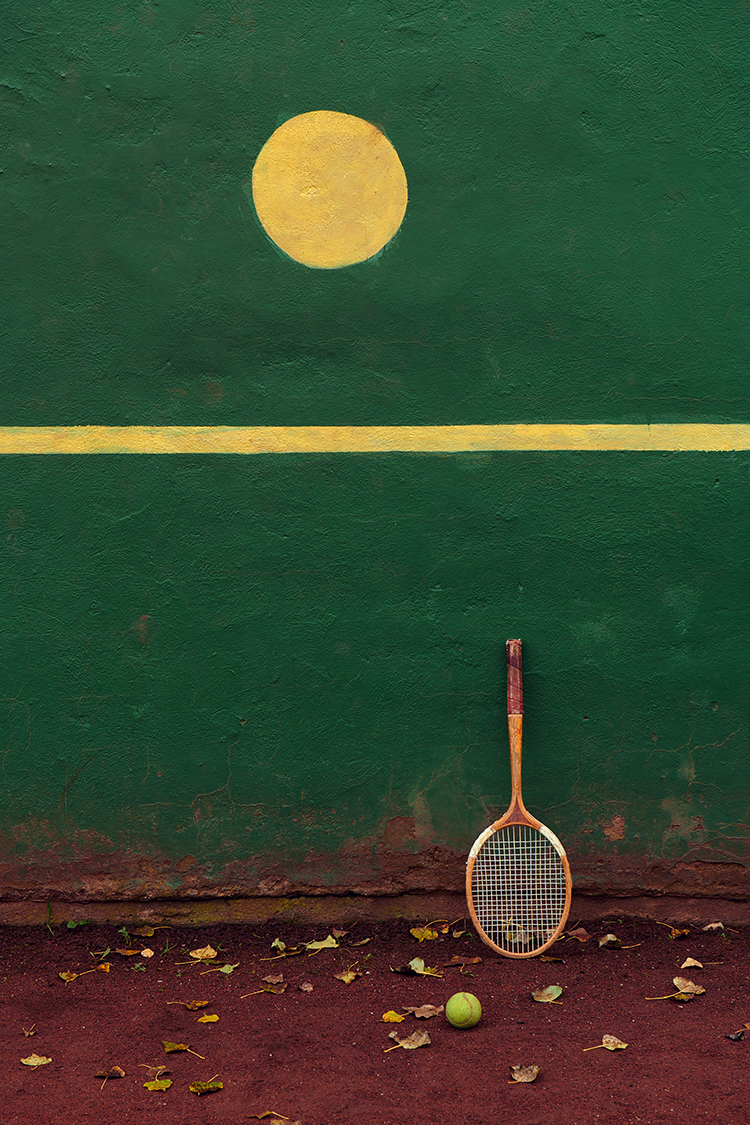