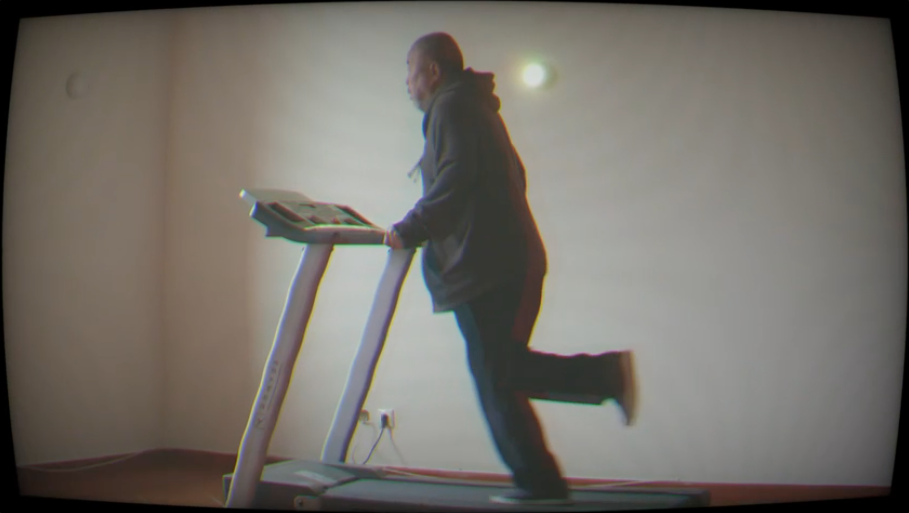 In 2016, Julian Assange gave Ai Weiwei a treadmill that he had used while taking refuge in the Ecuadorian Embassy in London. Now, Ai Weiwei has turned the stationary exercise machine into a call for action to defend the freedom of the press and human rights in a social media campaign, Run For Our Rights. For the movement, the artist is asking supporters to post videos of themselves on a treadmill—or even running in place—to their social channels with the hashtag #RunForOurRights, to bring awareness to the cause. When asked about why he chose a treadmill, Weiwei stated “because it represented an inability to move forward, even when running.” 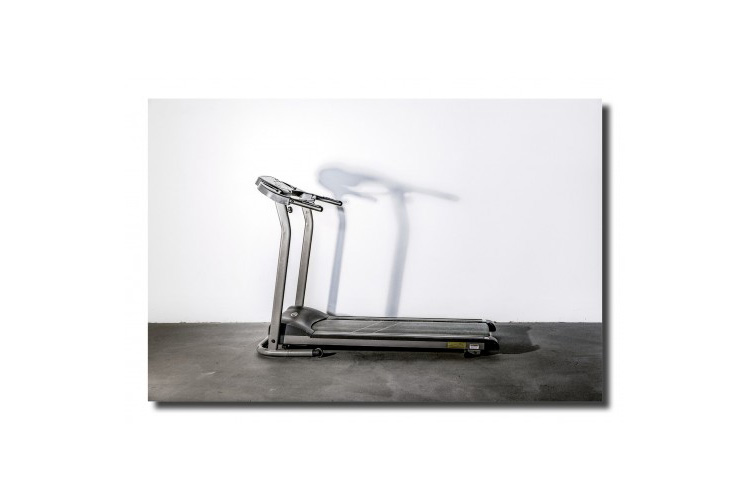